Estimating What a Camera's Limiting Magnitude Is

This is not as difficult as it may seem. You just need to do a simple experiment.

On a clear moonless night focus the camera at infinity, point it straight up at the zenith and make a series of time exposures. The idea is to find how long an exposure it takes to record stars to the same limit as the eye (6th magnitude), by comparing what you can see in your exposures versus what's on the star map. This assumes you can orient yourself properly with the field at the zenith to do the comparison, and have a rough feel for the lens's field of view. A normal or wide angle lens is probably better than a telephoto, because it will cover more sky and include more stars, and you can expose longer without a drive before getting any star trailing.

For my test this exposure time came out at 1½ seconds (±0.1 secs). With the lenses mentioned above no trailing would have been evident even for several times (2-3x) this much exposure, so if you have a time-delay or cable release to trip the shutter without having to touch (and maybe jar) the camera you can even do this without a tripod just by placing the camera on its back on a level surface.

In switching to a 30 second exposure with a telephoto lens there are two sources of gain in sensitivity:
a) the exposure time increase alone gives 20x (30/1½), or 3¼ magnitudes (2½·Log[20]); and
b) the increase in light gathering power of the lens goes as the square of the diameter, so for an F=135mm f/2, d=67½ mm's, this is just about a factor of ten increase over the eye, which is a factor of 100x in area (light gathering power), which is exactly five more magnitudes.

That's really all there is to it. 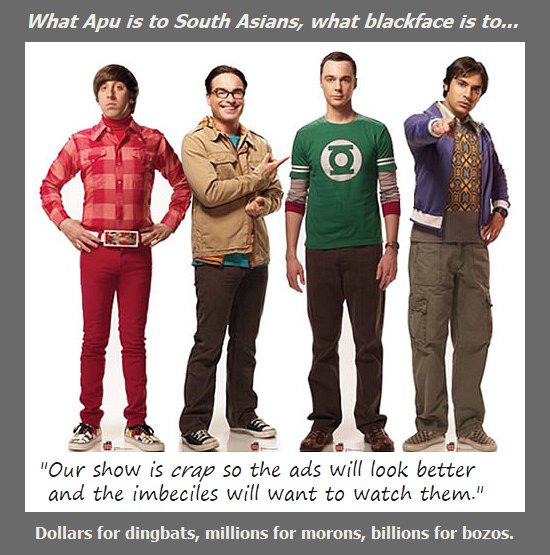 The only subtle point to be born in mind is that on most star maps the stars are binned in magnitude intervals, so the stars with 6th magnitude symbols will have actual magnitudes from 5½ to 6½. Thus, when you first start to pick up "6th magnitude" stars you're really just reaching the brightest of them in the bin, i.e., those of magnitude 5.6 or 5.7. In other words you need ~1/3rd magnitude more exposure, which is 36%, or 0.44 stops -- almost ½ stop more -- to be confident that you're reaching magnitude ~6.0. Failure to take this into account will lead to too optimistic (too faint) an estimate.

Other helpful shooting tips are:

So, does 1½ seconds even make sense? Actually, yes. Recall that consumer digital cameras have a Bayer array sensor where each pixel is covered with a fairly dense color separation filter (red, green, or blue). Such filters typically have a 'filter factor' of ~2½ stops, meaning they absorb all but ~1/6th the light falling on them -- ~1/3rd from isolating the appropriate third of the spectrum, and then another ~50% for their efficiency in doing so with the dye colorants available. This means that without any filter over them the pixels would need only ~¼ second exposure with my camera rather than 1½ seconds to record down to a certain level, all else being equal. It turns out this compares remarkably well with the eye's effective exposure time of ~0.15 to 0.20 seconds in low light (such that looking longer doesn't allow you to see fainter), which should make sense because both the eye and silicon sensors have evolved to be highly quantum efficient at detecting photons in the part of the spectrum where they're most sensitive. The silicon suffers a little bit from having to cover a wider chunk of the spectrum than scotopic (dark adapted) vision.

It was exactly such a simple, back-of-the-envelope calculation that got me started on this project in the first place. I knew roughly that a 1-2 second exposure with my F=20mm f/2.8 lens nearly wide open would record approximately 6th magnitude stars, so when I worked out the numbers for the F=135mm f/2 telephoto with a longer exposure time I was somewhat amazed it came out around 14th magnitude -- which I knew to be faint enough to pick up SNe in the Virgo Cluster.

Confirmation that this line of reasoning was basically correct came in 2019 when I was able to image Pluto, then at about magnitude 14¼. I did use a slightly larger diameter lens (F=200mm f/2.8 => 70.7 mm's), but this offset Pluto being more than 20° S of the celestial equator. It took very clear and transparent weather conditions, and Pluto is only visible in about half the 30 second exposure frames. You can see the results for yourself in the movie/animation I made; you'll want dim room light and the brightness on your monitor turned up, because it's faint, being right at the limit.