This Month in the History of Astronomy - May 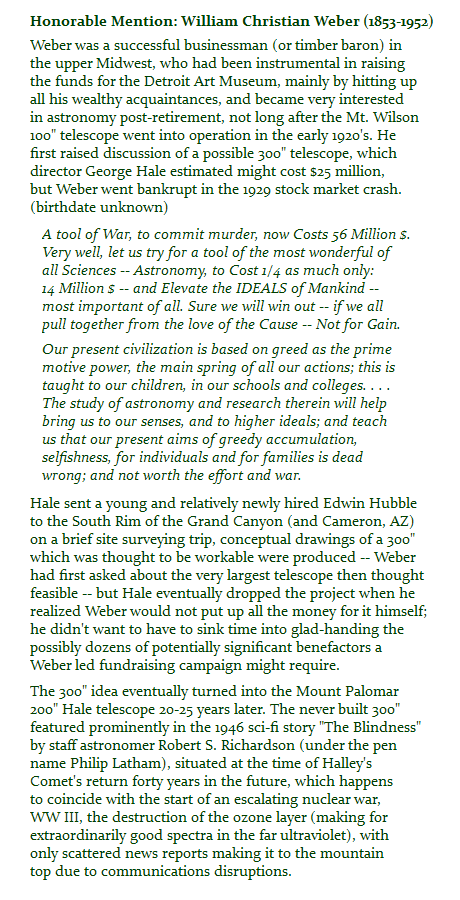 Discoveries and other firsts

©2002-2021, Chris Wetherill. All rights reserved. Display here does NOT constitute or imply permission to copy, republish, or redistribute my work in any manner for any purpose without prior written permission.